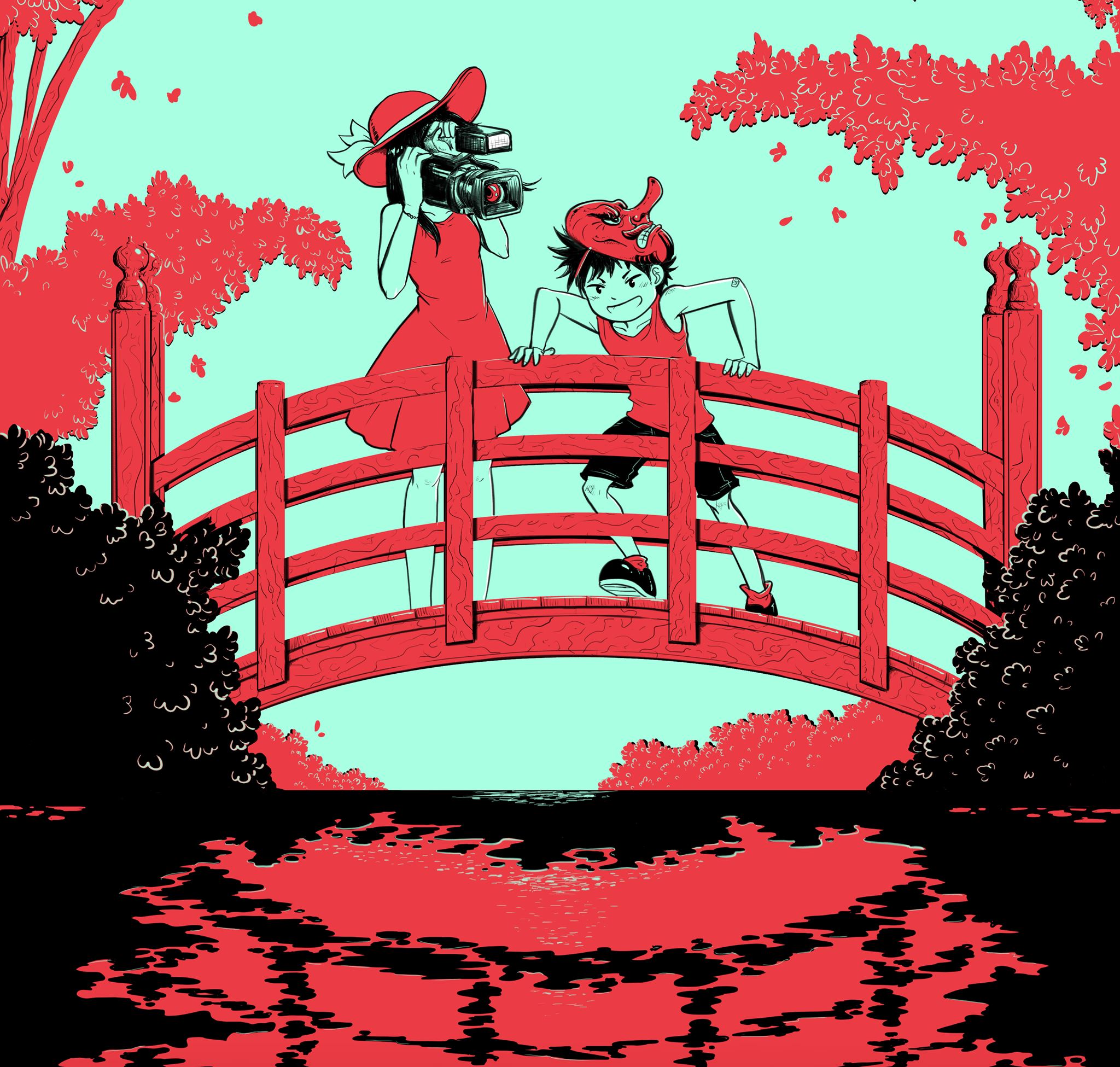 At the beginning of this year 2020, the non-profit organization “Japan film festival Brussels” was established to promote Japanese culture. By creating the first Japanese film festival in Brussels we aim to highlight Japanese fashion, gastronomy and pop culture.

In Belgium, Japanese culture is more than ever in vogue. A fashion that manifests itself through the attraction of Japan as a tourist destination.

The objective of the association is to set up an annual festival, dedicated to this effect and which will include film screenings (short and feature films, fictions, documentaries), the reception of artists, the organization of round tables, theatrical and musical animations, exhibitions and markets (mangas, dvd, anime, figurines, cosplay, etc.. .), as well as any action intended to improve the attraction and the reception of the public with the installation of a tent with bar and animation.